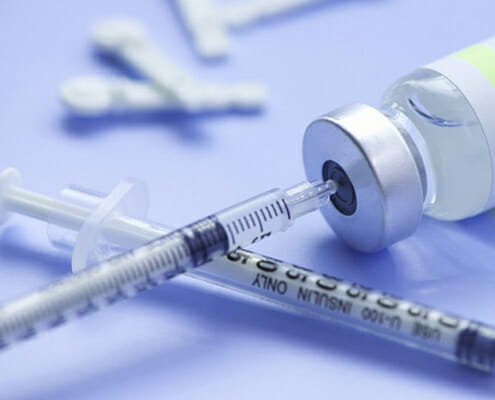 The number of people with diabetes has risen from 108 million in 1980 to 422 million in 2014. This number is predicted to double in the next 20 years according to the World Health Organization. It is not surprising that the pharmaceutical industry is currently investing billions of dollars to increase production capacity to cover this steadily increasing demand of insulin.

Synthesizing human insulin is a multi-step biochemical process that depends on basic recombinant DNA techniques. One small segment of human DNA carries the code for the protein insulin. Manufacturers manipulate the biological precursor to insulin, so that it grows inside simple bacteria cell suspension. 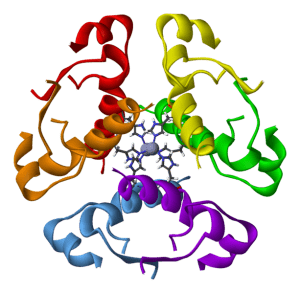 After extraction, insulin is crystallized and the suspension containing the crystals is transferred to a vial filling station. Proper mixing of the insulin suspension is critical to maintain a homogeneous concentration until the very end of the process at which time vials are filled.

One third of DrM FUNDAMIX® units produced are currently delivered to new insulin production facilities positioned globally. Insulin crystals are polymorphic, ranging in size from 50 – 100 microns. These crystals are subject to degradation if exposed to high shear forces. DrM FUNDAMIX®, with its low shear force, is the perfect solution to keep insulin in a homogenous suspension without degradation of its active enzyme structure.

Another major advantage of DrM FUNDAMIX® for insulin producers is low heel volume resulting from the capability of positioning the mixing plate in the very bottom of the mixing vessel. Since the mixing plate can be installed much lower than the impeller of a rotating mixer, the non-mixable residual volume of each batch is minimized and product waste is virtually nonexistent. Insulin producers can count on the FUNDAMIX® Vibromixer to maximize yields.